Email us Contect with Whatsapp Try for free

Candidates who are aspiring to be a part of their dream organisations, very well understand the importance of Mock interviews during preparation. As it not only improves their way of conversing & boosts their self-confidence, but also corrects their body language & facial movement. 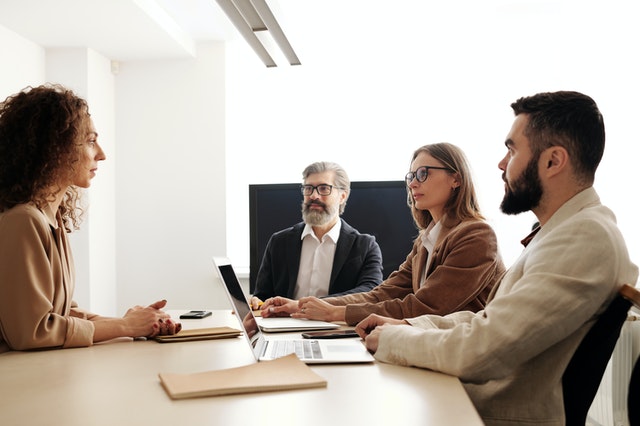 It is quite common for the skillful candidates to be rejected only for a candidate who is better at expressing himself (he might not be more skillful). By delving deep into the Report of the Mock Interview Analytics solution, candidates can uproot their reason behind lack of confidence & all those factors which act as a hindrance between them & their dream.

Our Mock Interview Analytics solution, provides candidates with an accurate & detailed report by targeting & analysing their facial movements (voluntary & involuntary), micro expressions & emotions, so that with every mock interview, candidate gets 10 steps closer to his dream company & can express himself in the best manner possible.

Before mock interviews were data-driven, candidates e.g. IAS aspirants used to give mock interviews only to the institutions having such facility, where 2-3 highly experienced professionals would take the interview in-person, which was not easily available to everyone & thus resulting in it being highly expensive & slightly inaccessible. But, with Mock Interview Analytics as a SaaS platform, anyone located in the remotest part of the world, can take part in the highly accurate & data-backed interviews & improve themselves significantly using the detailed analytical reports.

Mock Interview Analytics, not only determines the abilities & the level of preparation of a candidate, but it also describes the intensity of attention, throughout the interview. It enlists the key distraction moments & pinpoints the nonverbal cues having an altogether bad impact on the recruits. The software, being completely unbiased, puts forth all the shortcomings in a very straightforward manner, thus empowering the candidate with deep insights & provides a great opportunity for self-introspection, so that candidate can get rid of all the conscious/subconscious mistakes he/she has been committing right from the start with ease & in the best of his impression.